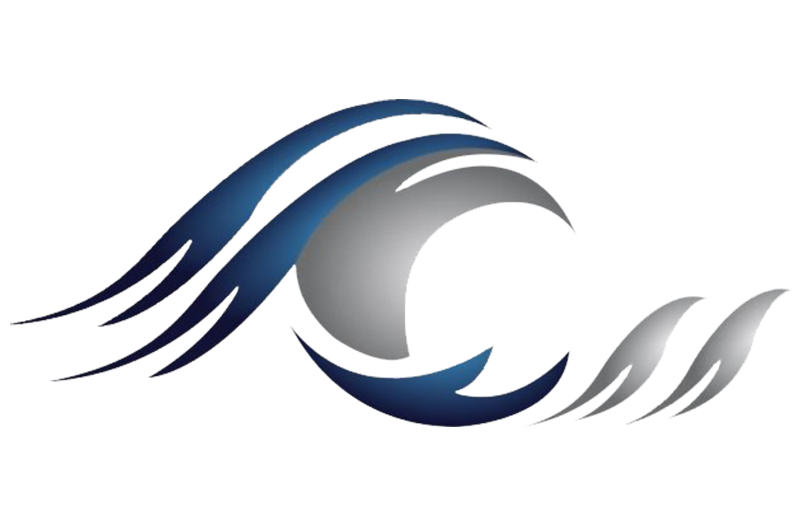 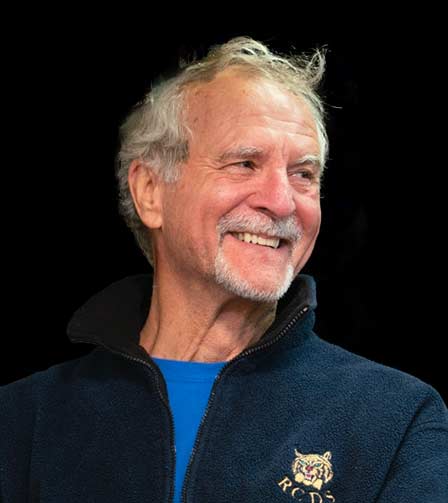 Paul Henry Nargeolet is a former Commander who served 25 years in the French Navy. He was, among other things, a deep diver and a submersible pilot. He became the Captain of the Deep Submergence Group of the Navy (Former Bathyscaphe Group).

After the Navy, he joined the French Institute for Research and Exploitation of the Sea (IFREMER). Nargeolet led several expeditions to the Titanic site and was involved in numerous scientific and technical expeditions around the world.