The Creator, Sponsor and Sub Pilot 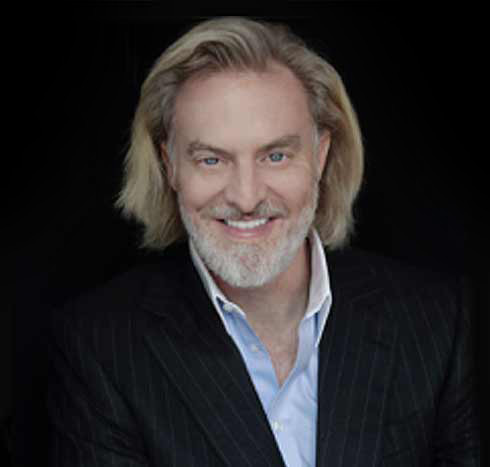 The Five Deeps Expedition is the brainchild of extreme explorer Victor Vescovo who will pilot the submersible on its solo and two-person dives.

In 2017, Victor became the 12th American to complete the ‘Explorers Grand Slam’ which requires climbing the highest peak on all seven of the world’s continents including Mt. Everest, and skiing at least 100 kilometers to both the North and South Poles. He is also an accomplished pilot of jet fixed-wing aircraft, helicopters and, most recently, manned submersibles.

In 2019, Victor could become the first person in history to have been to the top of all the world’s continents as well as the bottom of all its oceans. 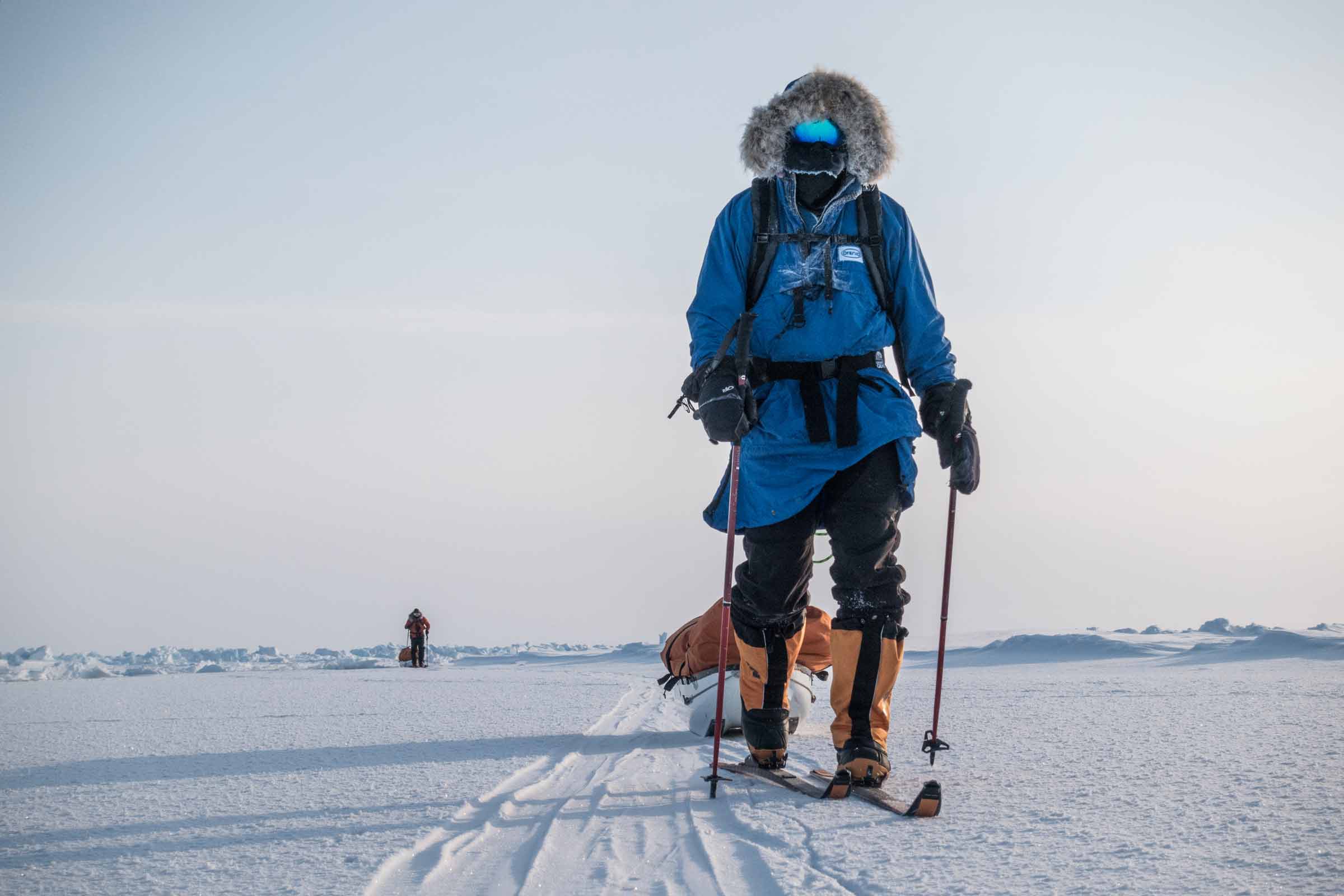