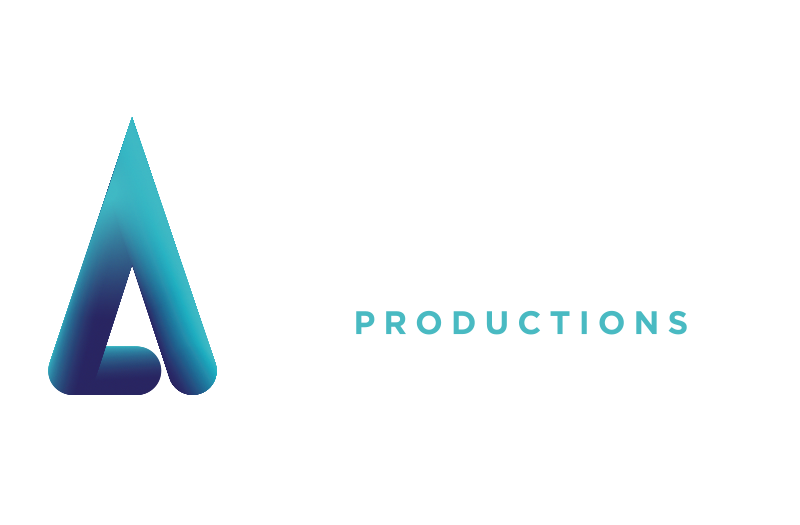 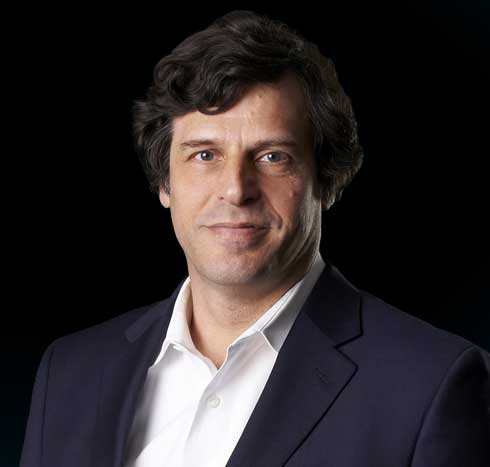 Anthony Geffen is one of the world’s leading documentary film makers and a pioneer in multi-platform story telling. He has won over 50 international awards including multiple British Academy awards (BAFTAs) and multiple Emmy Awards. He followed in the footsteps of Ang Lee and James Cameron to be presented in Hollywood with the Charles Wheatstone Award for his outstanding contribution to film and television.

Anthony’s films, which have been seen across the world, include documentaries, theatrical films and IMAX. His diverse output includes 11 projects with David Attenborough, including the award winning Great Barrier Reef Series, the acclaimed BBC series Inside the Commons and the land mark series (BBC/Discovery) The Promised Land, about the great African American migration, and the award winning theatrical film Wildest Dream: Conquest of Everest.