Victor Vescovo completes the first dive in the Five Deeps Expedition to the bottom of the Atlantic Ocean, the Puerto Rico Trench

DALLAS, TX (December 21, 2018) – In a historic feat, explorer Victor Vescovo became the first human to dive on a solo mission to the deepest point in the Atlantic Ocean – the verified bottom of the Puerto Rico Trench at 8,376 meters/27,480 feet in his private submersible, the Limiting Factor. The trench was previously explored to approximately 8,300 meters by the French submersible Archimede in 1964, but it did not reach the deepest point. The dive also makes the Limiting Factorthe deepest diving operational submersible in the world, surpassing the previous operational record-holder, the Chinese submersible Jiaolong which has reportedly reached a maximum depth of 7,062 meters. A groundbreaking documentary series about the expedition is also being filmed by Atlantic Productions for Discovery Channel, and will air in 2019/2020. 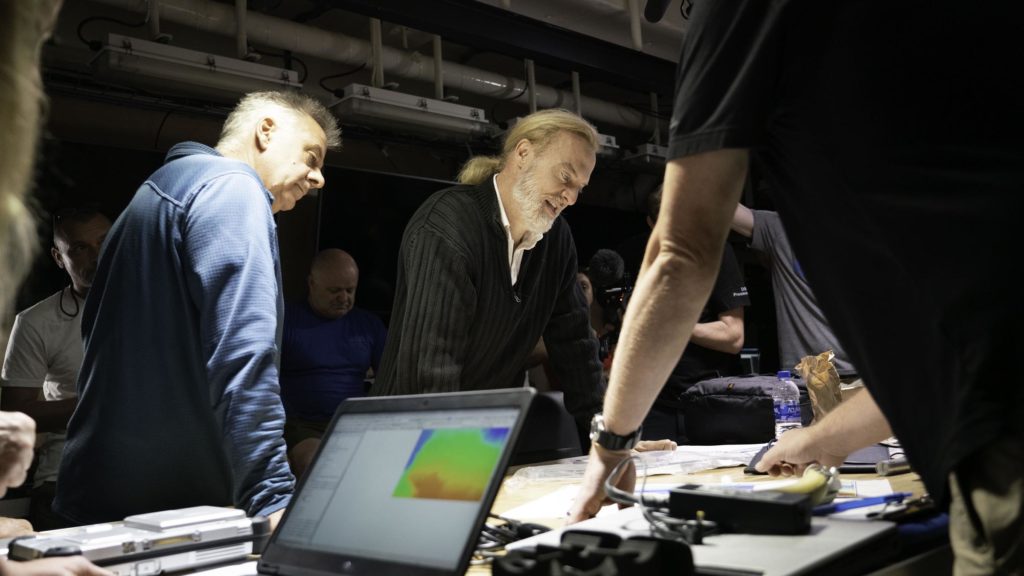 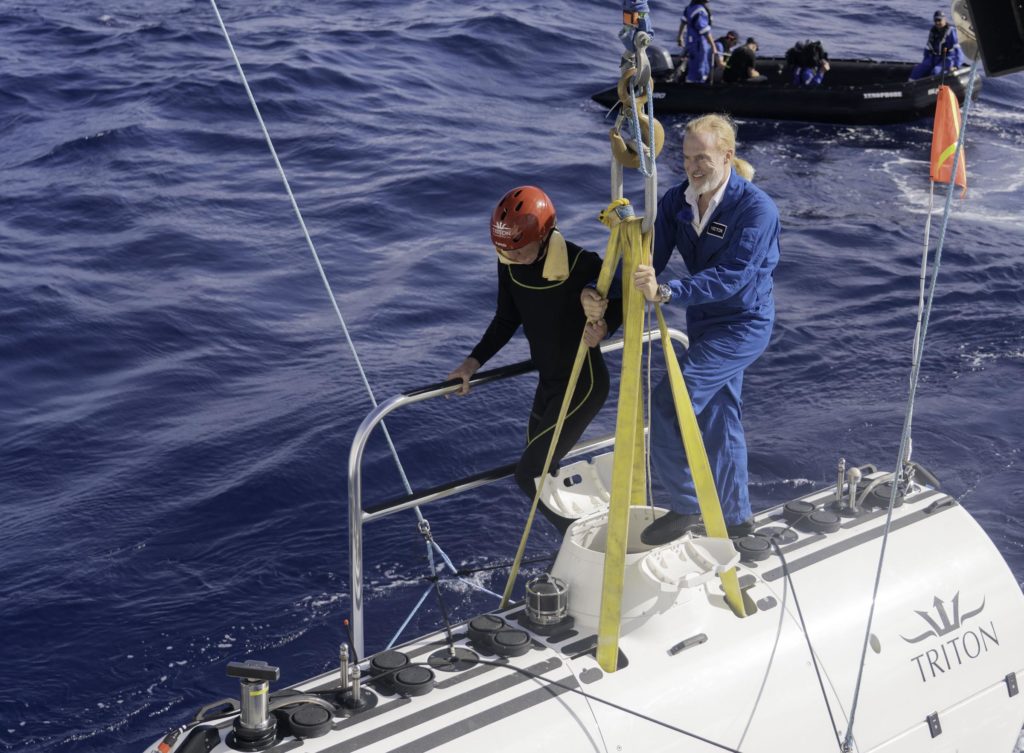 “It was an extraordinary dive, and I am so proud of our international team for making it possible over the last few years. It felt great to get to the true bottom of the Atlantic Ocean for the first time in history and to prove the technical capabilities of this diving system, which we believe is now the deepest operational one in the world,” said Victor Vescovo. “We are really looking forward to continuing to the other dive sites, and achieving our technical and scientific goals.” 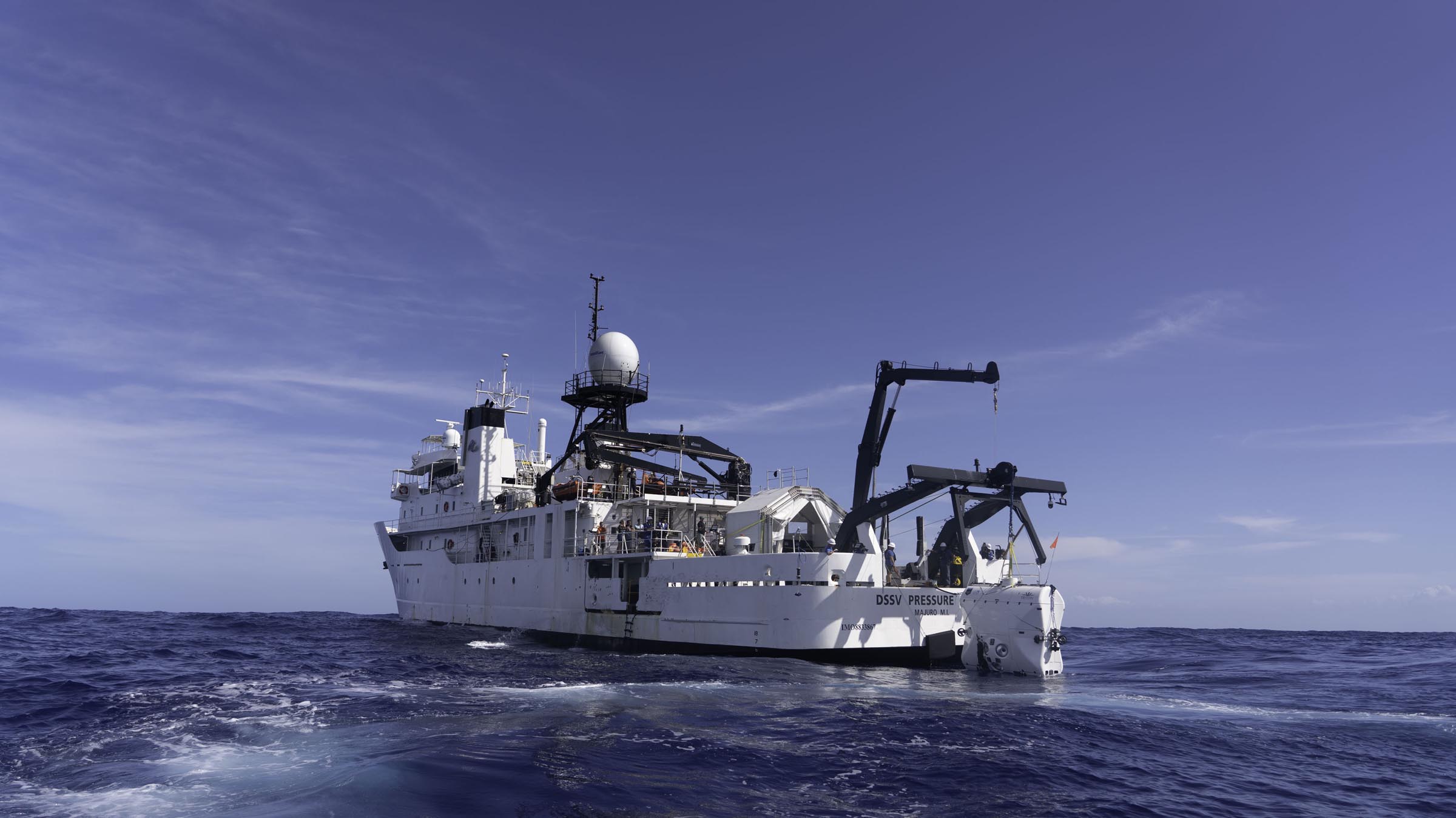 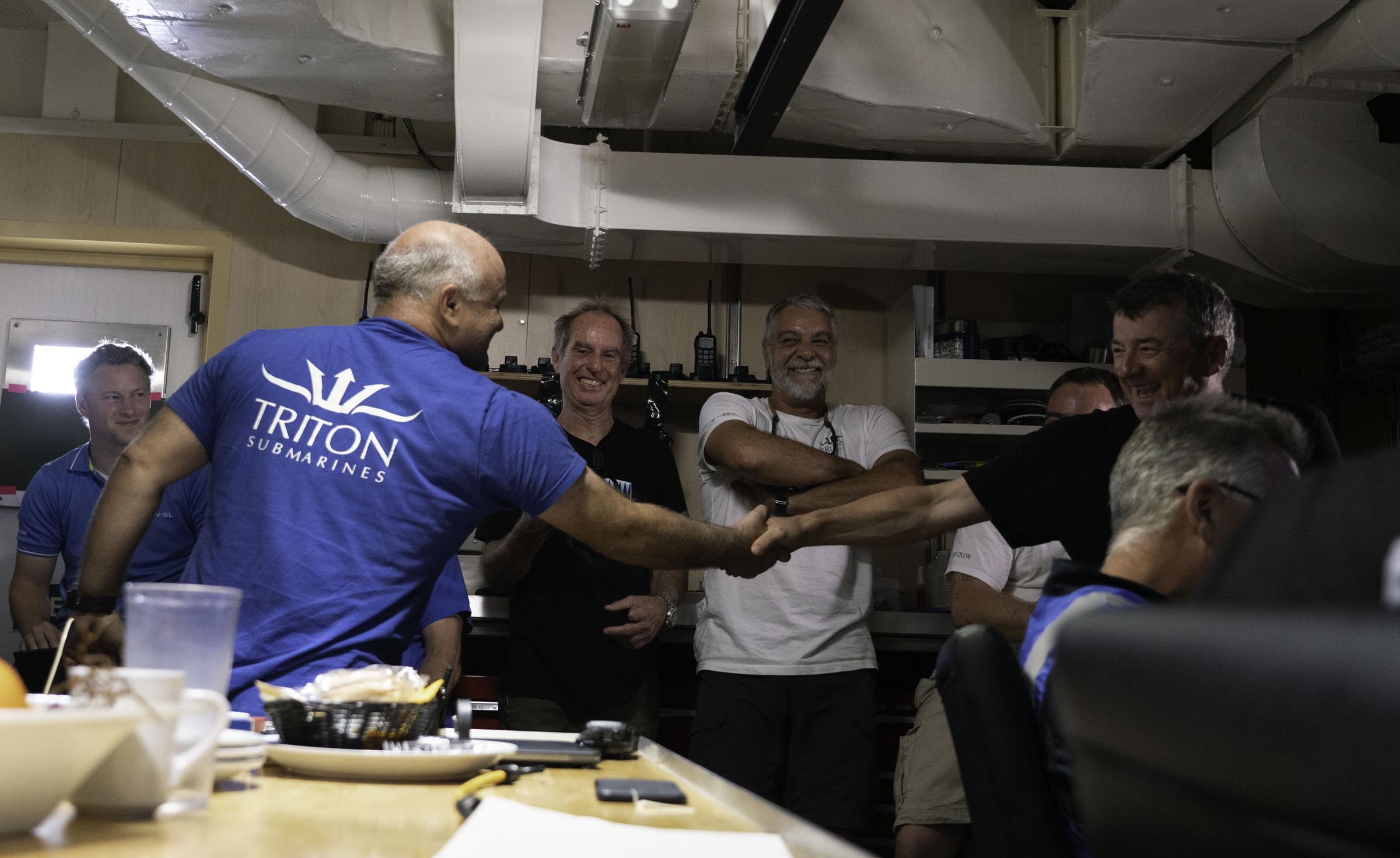 The Five Deeps Expedition is the first oceanic journey to take a manned, commercially-certified submersible vessel further and deeper than any in history. In addition to Vescovo’s solo dive, the expedition also accomplished:

To accomplish the dive, a two-person deep-sea research submersible was manufactured by Triton Submarines of Sebastian, Florida specifically for this endeavor. Designed to slip vertically through the water column at high speeds, Vescovo was able to safely reach the bottom of the Puerto Rico Trench after an approximate two-and-a-half hour descent. Dr. Alan Jamieson of Newcastle University, the expedition’s lead scientist, believes that four new marine species were discovered during the expedition’s operations in the trench. 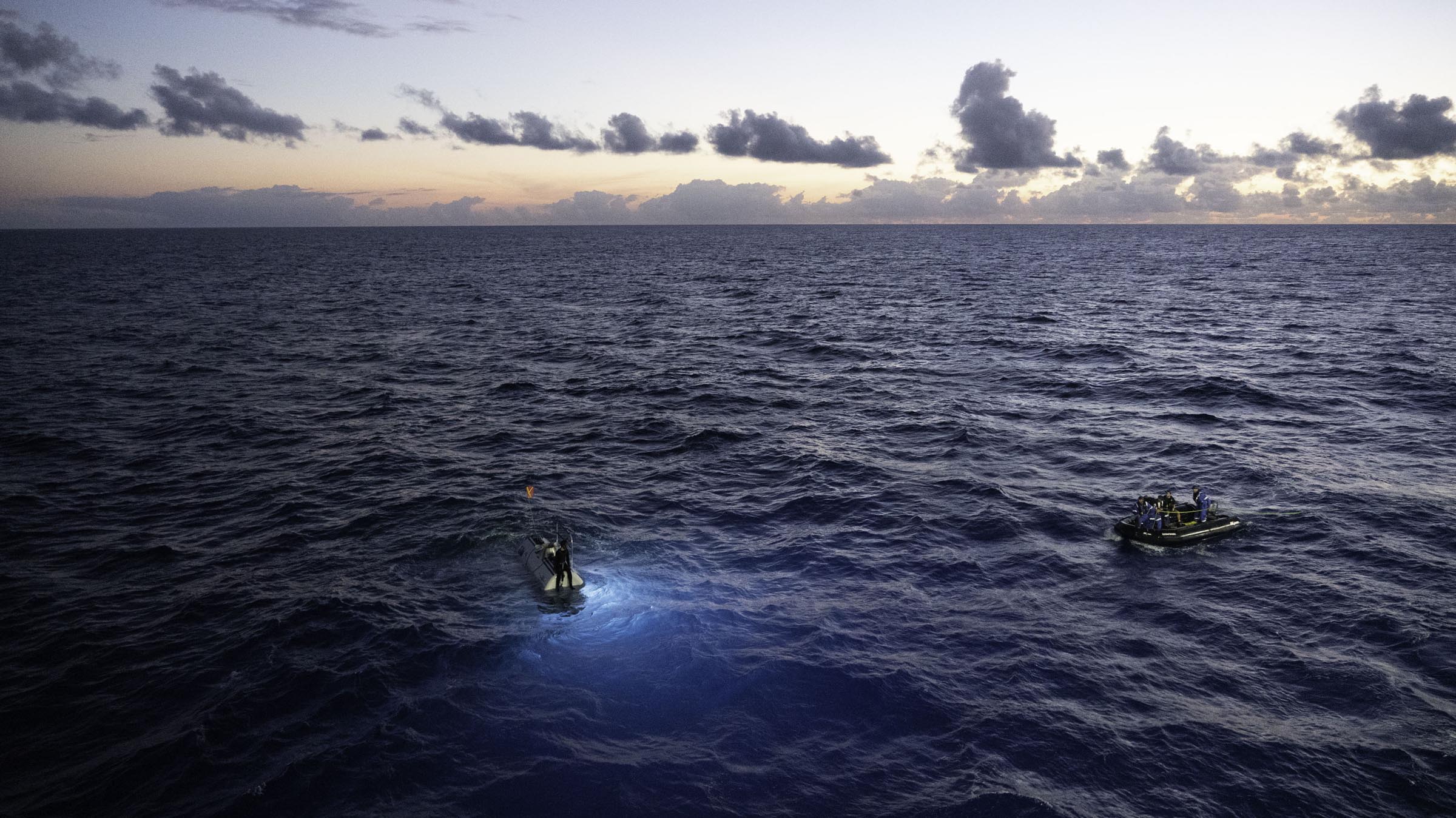 Critical to determining where to dive, the Five Deeps Expedition uses a state-of-the-art Kongsberg EM124 sonar suite for precise mapping of the ocean floor even to full ocean depth. Arguably the most advanced underwater sonar currently installed on a civilian vessel, the multibeam echosounder produced digital 3D renderings of the sea floor that were used to identify and verify the deepest point in the trench by an international team of sonographers and oceanographic scientists. During the expedition, the EM124 will likely be used to clarify inaccuracies in documented depths and may ultimately lead to the reclassification of some of them. 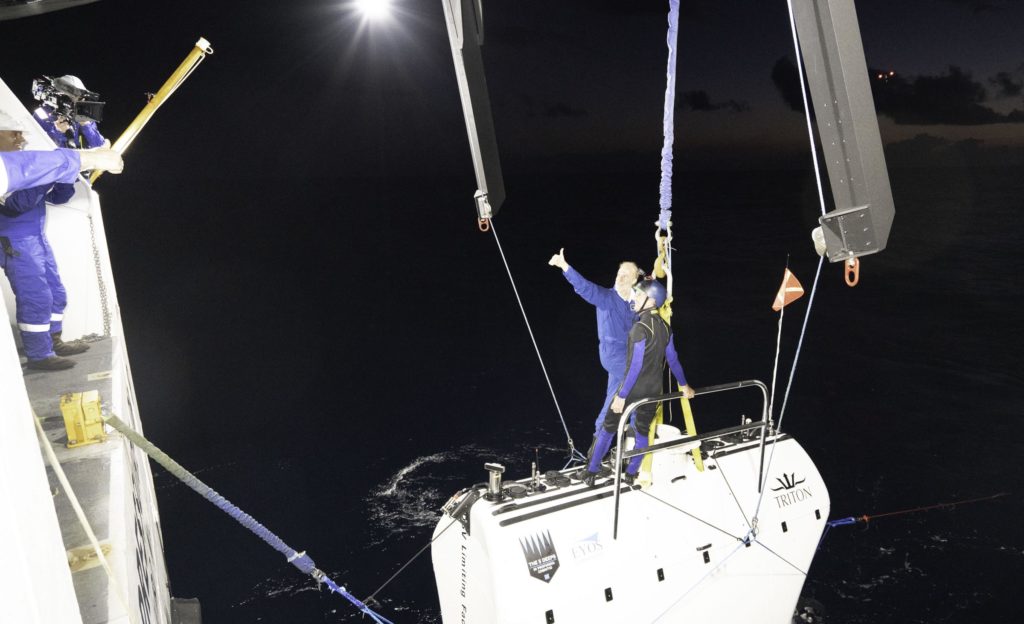 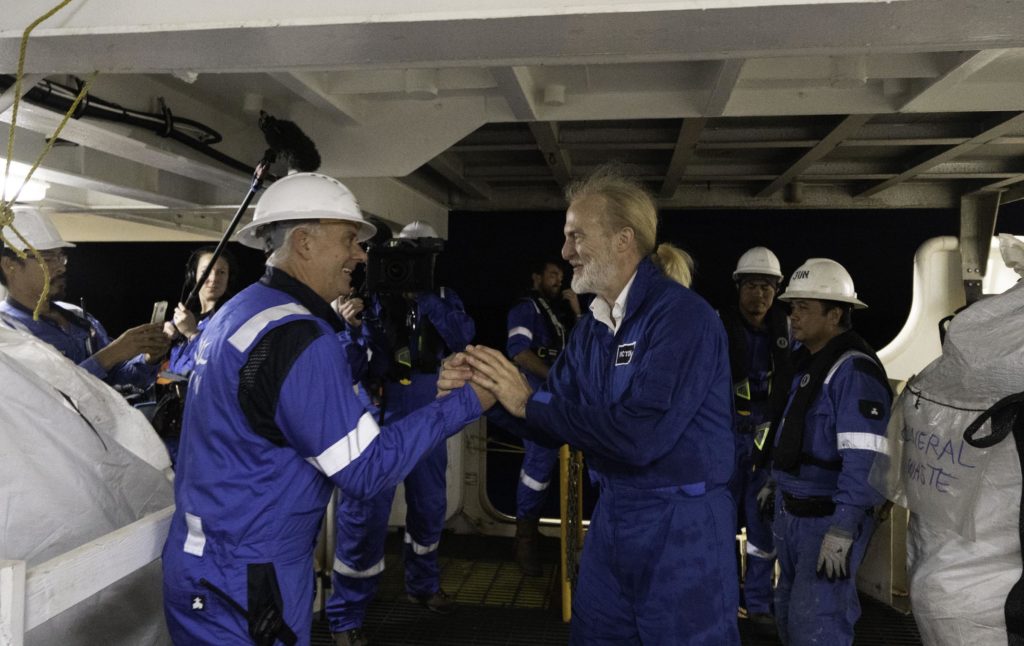 The next stop on the Five Deeps Expedition is the South Sandwich Trench, the deepest point in the Southern Ocean around Antarctica. The South Sandwich Trench has not been thoroughly explored and is the only subzero Hadal zone  — deeper than 6,000 meters — in the world. Due to its remote location, this dive poses many logistical and weather challenges, however the potential scientific findings could prove to be groundbreaking.

After the South Sandwich Trench dives in February of 2019, the remaining major trench dives planned for the Five Deeps Expedition include: 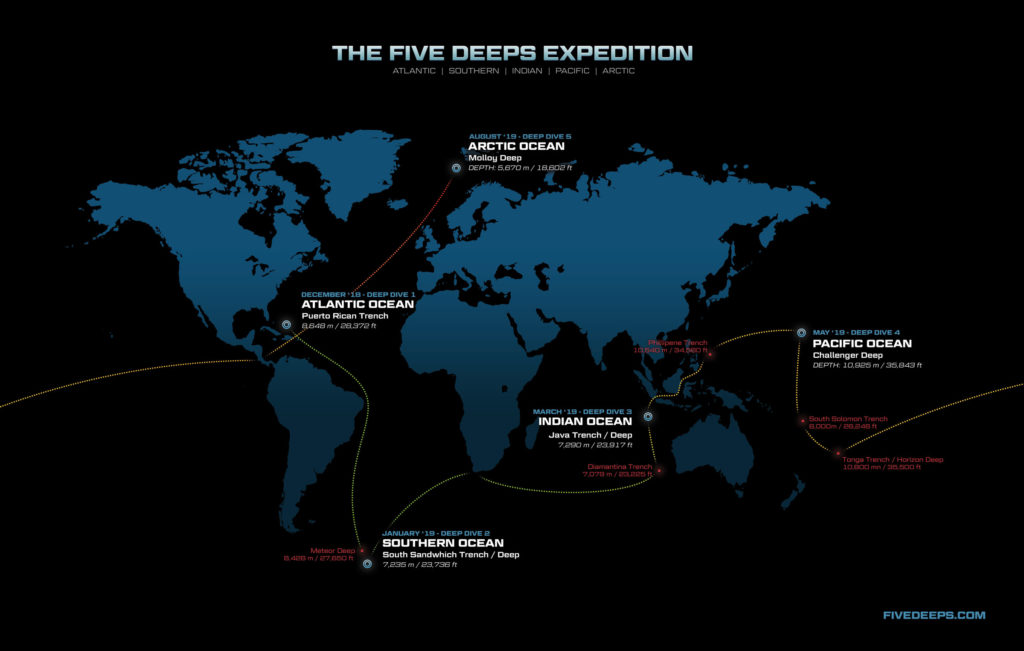